Automated testing of silicon platforms and hardware validation systems can bring considerable advantage to development teams to get ahead of the development and QA curve by testing earlier in the product development cycle. 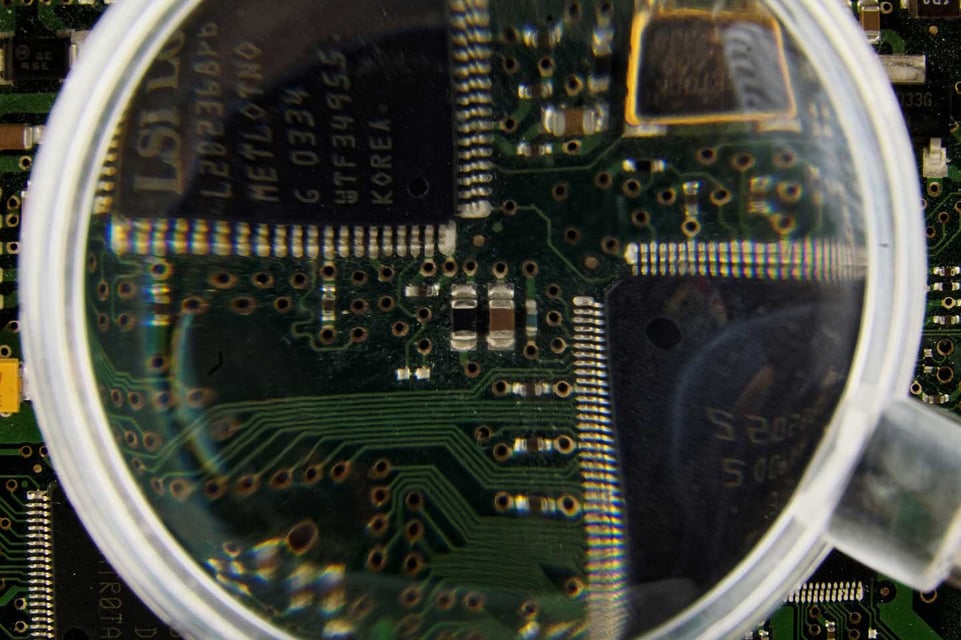 From Concept and Product Inception to Development test

Every electronic product starts life as a development board or bread board concept. During the initial phases of the project the design team review and select the most suitable silicon platform to meet their design and cost requirements. Having completed the silicon selection process, it generally takes some time to build and debug the first functional prototype.

During this period the design team will use development boards supplied by the silicon vendor to start software development and create the basic product features. Development boards are wonderful tool to accelerate design and generally incorporate the key product interfaces and allow all major functions of the chip to be accessed.

Most design teams will perform limited testing on the development board prototype instead waiting for later prototypes assuming they are more representative of the final design. However, from a software perspective the development board is quite representative of the final design and a considerable amount of testing can take place to validate software functions and features. Further development boards are also supplied with additional PC based tools to enable functional and performance testing. 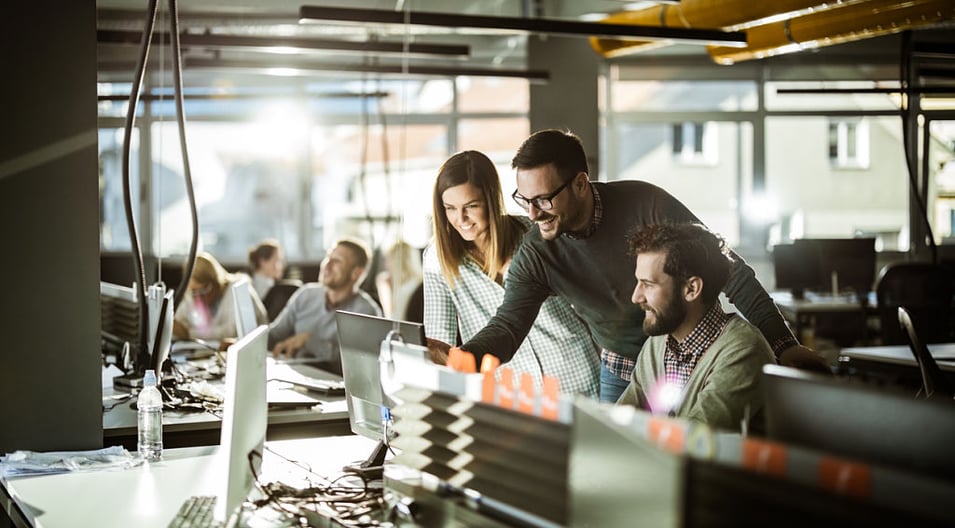 Many teams will overlook the opportunity to automate product testing during this early phase of the product development cycle. They may perform limited manual test cycles to check the basic features and operation. Often this is because these early development units are in high demand amongst the design team. But when the engineers leave for the day, they sit redundant in the lab waiting for them to return the following day. At Nextgen we believe this is a lost opportunity to improve the product design cycle and performance.

The Nextgen codeless automation platform ATAM Connect incorporates all the features and functions to create automated test cases for many types of electronic products without having to write one line of software. During the early stages of the design it's important to ensure that the basic functions are robust and well tested.

Manual testing will typically test one or two cycles before moving on to the next feature. But with automation we can create stress tests over hundreds of cycles to characterise the early-stage product performance. This could include basic functions such as start-up and connection times to more complex features that include loading the system with other tasks. Obviously, the stress testing can be run overnight to build up a characterisation of the product performance.

A perfect example is shown by a Nextgen customer using the ATAM Connect platform to automate 1000+ performance tests of their wireless IoT platform. Each time a new version of the system firmware was released it automatically undergoes the performance tests, without a single line of code having to be written. Initially it started with a handful of tests using the development platform but as the design evolved so did the test program.

The Evolution of silicon platform development

Automating the functional product testing not only allows the key features to be tested quickly to avoid regression but also enables accelerated stress testing to characterise key product performance indicators and ensure these core features are robust and stable.

“Using Nextgen ATAM Connect Automation on our development platform provided big downstream wins, as we were able to deliver a product platform already pretested for interoperability with a range of third-party devices even before we had the final prototypes from manufacturing.”

Find out more about how Nextgen’s automated testing platform (ATAM) and can help you accelerate product development and interoperability testing.